… by Jane Lambert, Modern Mystery Blog, CLICK HERE to read all. “…DESTINY, has been critically acclaimed and has garnered comparisons to the likes of Sia, Sade, Amy Winehouse, Adele, Björk, Florence and the Machine, Les Nubians, Stevie Nicks among others… Roswitha mixes gorgeous violin playing alongside her sultry vocals. With an infectious blend of jazz, classical, R&B, hip hop, rock and pop, Roswitha creates music that appeals to the masses, which transcends to the stage flawlessly.”

… by G.W.Hill, Music Street Journal, CLICK HERE to read all! “I’ve put this album under “progressive rock.”…“art rock,”… This is great music that features a lot of violin and very complex compositions and arrangements. There’s a real focus on R&B and soul music, but plenty of other things, most notably world music … Personally, I’d say it falls closest to Bjork… quite an intriguing album … vocals on this cut make me think of Stevie Nicks quite a bit… pure style.”

Electric violinist Roswitha’s  “LIVE in NYC” album made it onto the 57th Grammy ballots for:
Album of the Year, Best New Artist, Best Pop Vocal Album

Electric violinist Roswitha’s “DESTINY LIVE in NYC: the concert film” made it onto the 57th Grammy ballots for: Best Music Film

*9/6/14: OFFICIAL WORLDWIDE RELEASE! Electric violinist ROSWITHA’s  album “LIVE in NYC” made it into 10 categories for a potential Grammy nomination in 2014!

Purchase a digital download of “LIVE in NYC” on iTunes

*8/30/14: OFFICIAL WORLDWIDE RELEASE of Electric violinist ROSWITHA’s “DESTINY LIVE in NYC: the concert film”, which you can stream in full on YouTube HERE. ROSWITHA’s concert film made it into the category “Best Music Film” for a potential Grammy nomination in 2014! We also released a limited edition of DVDs, contact us directly at roswitha@queenrosemusic.com. 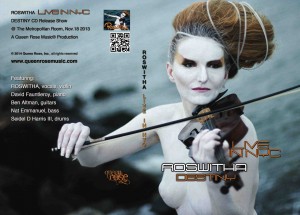 Thanks to all the wonderful fans & friends who came out to support, special thanks to the wonderful Ms.ROBERTA FLACK! Love you much! My band ROCKED: Ben Altman, David Fauntleroy, Nat Emmanuel & Seidel Harris! 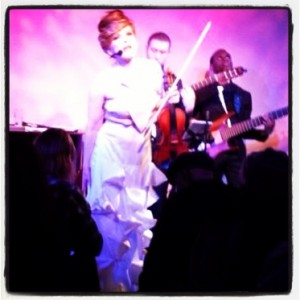 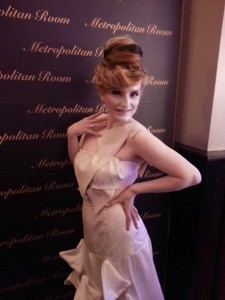 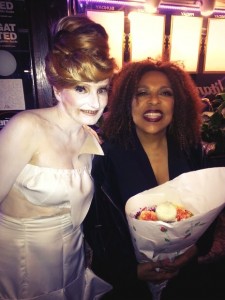 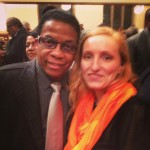 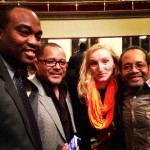 *March 13th 2013: DESTINY by Roswitha got officially released through the crowd fundraising platform pledgemusic! CONGRATULATIONS to all the pledgers! Together we reached 130% of our goal! For those of you who missed it you can CLICK HERE and read some of the public updates with exclusive pictures and videos or sign up for Roswitha’s blog, where she will post public updates: CLICK HERE to subscribe to Roswitha’s BLOG!

*March 7th 2013: Click here to check out Roswith’a Virtual Press Kit. Online PR campaign launched. …“I’m very vulnerable on this album,” says violinist, producer, and singer-songwriter Roswitha. “I want to create a shift from negative to empowering messages and inspire people to live their dreams because I know how much strength it takes.”… Though the album has garnered favorable comparisons to such diverse artists as Sia, Sade, Florence and the Machine, Corinne Bailey Rae, Amy Winehouse, Adele, Tracy Chapman, Esthero, Les Nubians, Zap Mama and Björk, it ‘s purely Roswitha. She organically inhabits a broad array of styles, tying them together with her euphoric and liberating message. “The general theme is live your dreams; free yourself from any external influences and seek answers from within,” she explains… Click here to contact Roswitha’s digital PR team!

JOIN “MY ALBUM JOURNEY” , click picture below, listen to the songs in the music player, watch the video and CLAIM YOUR REWARDS! Pre-order the new album “Destiny” and other exclusives. Get to see the “behind-the-scenes” and have a voice in the project. OFFERS END 3-13-13!

The Song “Fly Away – Roswitha aka Queen Rose featuring Honey Larochelle & Blitz the Ambassador” was announced a finalist in the 2011 International Songwriting Competition in the “R&B/Hip Hop” category! Queen Rose co-wrote & co-produced the song with Blitz the Ambassador, we chose my friend Honey Larochelle is the featured singer! CONGRATS! Listen to the raw mix 😉 & enjoy!